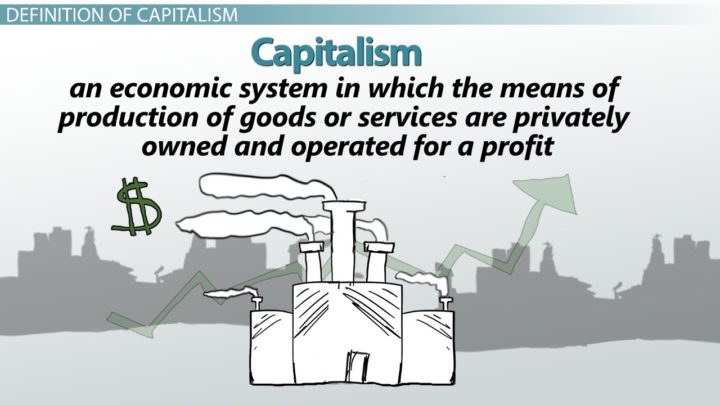 One of my favourite sayings is that “the capitalistic system works poorly without capital”. This reality is based on my personal experience as an entrepreneur. I had to work hard to attract capital, and also as a capital provider for ventures not under my direct control.

Capital is the oxygen of the capitalistic system and no country, community or business can flourish without it. For this reason, many countries are looking for inbound capital investments to grow their economy. A growing economy creates jobs, makes communities wealthier and negates the effects of poverty such as crime, lack of education and societal instability.

As an investor, one considers the risk of one’s investment and the likelihood of success. No-one will invest money into ventures where the means of production can be stolen or destroyed without serious consequences to the perpetrators. It is for this reason that many developing nations struggle to attract capital due to the perceived lawlessness of the citizens and the impunity with which criminals seem to operate.

It follows therefor that to attract capital, capital security must be a priority for the recipients of the capital. For example, if one wants to start a capital-intensive gold mine, make sure the gold is not stolen or the equipment destroyed.

Around the world, areas of high value property and equipment are secured by armies of security personnel, video cameras feeding into highly sophisticated control rooms, and lately airborne drones. In my country, South Africa, the 500,000 strong security industry is double that of the police and army combined. This is a negative testament to a country that regularly makes the top ten list of countries with the highest murder rate. Despite this, it is a beautiful country where the vast majority are peace-loving citizens striving to improve their standard of living. Poverty for many is a daily reality and creating jobs is a priority for the SA government.

Security companies are therefor important players in attracting capital by being the guarantors of safety. With security comes investment and the resultant prosperity capital could provide under the right conditions.

Drone Guards is an aerial security surveillance company working with security companies, mines and housing estates to protect capital. As founder of the company, I find great joy in the knowledge that we are indirectly helping communities attract capital and create jobs. Contact us should you want to know more about our turnkey drone solutions.