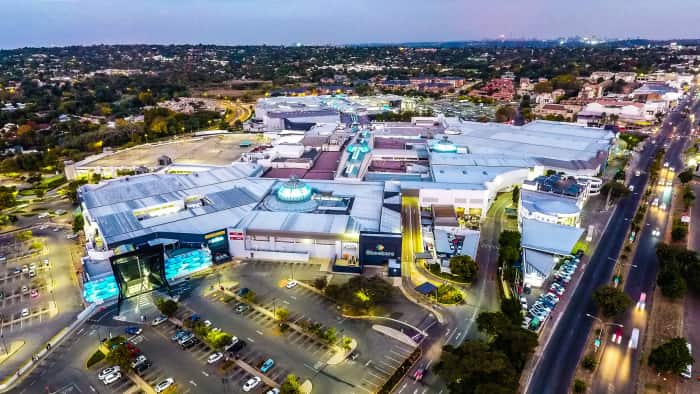 The latest shooting at the Woodmead Shopping Centre in Gauteng shows the risk of crime that places like this attract. Malls are often easy to access, have wide-open spaces and provide many targets for criminals. Before the police or security can react, the criminals finish their job and disappear easily. But not with drones to intervene.

The video footage of stationary CCTV cameras in not enough to use after the crime has already taken place. It is often tool late to recognize the suspects, and describe a clear report of what took place, to the police and Shopping Centre security management. After the crime took place, a security guard shot, shoppers robbed and criminals escaped, nothing changes. We carry on business as usual and we face the same risk into the future.

The implementation of patrolling Unmanned Aircraft Vehicles (UAV), also called Drones, to intervene, could reduce the risk drastically in future. Drones can easily patrol the complete area according to pre-planed way points and react in the case of a suspected crime immediately.

Drones in the air intimidate criminals

Drones in the air are intimidating for the criminals, and therefore create a deterrent. Drones have a wide view from the sky which assist in identifying suspicious movements early. Drones can move at a relatively high speed and can follow suspects and vehicles on the premises without facing obstacles. The video footage obtained by the drone, can be easily streamed to the on site control room and the center security management can react tactically. The video footage can also be used as evidence for legal requirements.

Top priority is to prevent crime through the presence of drones in the air. The second priority is to stop the crime in action, followed by the provision of video footage as evidence, for reviews and to proactively adjust necessary security systems for future.

Drone technology will change the industry of security and save many lives.

For more information or a demonstration on your site, please contact us on: